November has Nano and then December has the holiday season. I haven’t had a moment of downtime in months!

So updates, I posted some possible covers a while back…but then I redesigned everything. Wednesday I will finally be posting Spider’s Gambit on Wattpad. 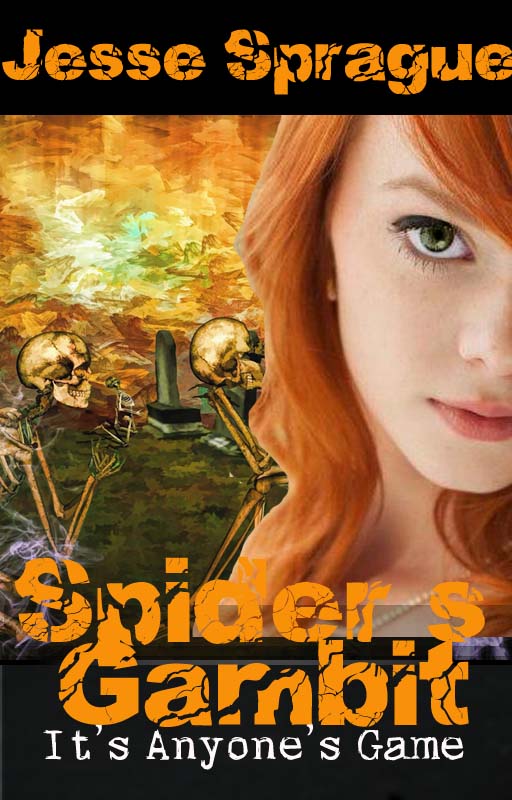 Silvia Black is marked for extermination by the Brothel. Her continued survival and her lust for revenge all point in the same direction– kill them before they can kill her. Friends are hard to come by and Silvia can’t afford to play the board alone.

Darith Cortanis lost almost everything when he got entangled in Silvia’s scheming, but with the help of his former enemy, he stands a chance of winning back what he prizes most. His wife, Marim. Held captive by the Brothel and her own mind, Marim is worth any sacrifice.

For the time being, their paths intersect. But there are other moving pieces, and goals that conflict with Silvia and Darith’s desires. In a game of strategy, it pays to think about the long run.